AT THIS TIME PROGRAMS ARE POSTPONED UNTIL FURTHER NOTICE
See Events

Search Our Database For A Quality Chiropractor Within Your Area
Search

View the most recent research articles on the Chiropractic practice.
Search

The Illinois Prairie State Chiropractic Association (IPSCA) is a state chartered non-profit professional corporation which was originally founded in 1950.

1. To protect, promote, and promulgate the advancement of the philosophy, science and art of chiropractic and the professional welfare of members of this association in every legitimate and ethical way.  To this end, people in every locality shall have the unhampered right and opportunity of obtaining the qualified services of doctors of chiropractic and unquestionable standing and ability.

2. To maintain the science and art of chiropractic as a separate and distinct health profession dedicated to the service of mankind.

3. To preserve and protect the chiropractic principle and practice based on the premise that the relationship between structure and function in the human body is a significant health factor.

Since they serve humanity in the specialized “science and art which utilizes the inherent recuperative powers of the body and the relationship between the musculoskeletal structures and functions of the body, particularly of the spinal column and the nervous system, in the restoration and maintenance of health,” doctors of chiropractic have a unique health service to offer not available from any other source.

Members are authorized to do all things necessary and proper to exercise such power and authority as are consistent with the general purposes of this organization.  They will also   uphold the best interests of the profession and the public health and welfare under the Standards of Practice and Professional Conduct as well as the By-Laws of the IPSCA. 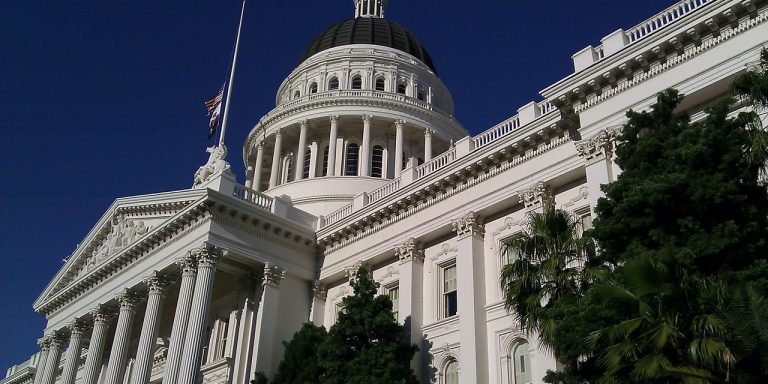 THE IPSCA URGES EVERY CHIROPRACTOR TO CONTACT YOUR SENATOR TODAY – Your assistance is needed to help stop devastating Medicare cuts in 2021.  CMS has proposed a 19% cut for chiropractic services to take place January 1, 2021.  Call your US Senator – https://www.senate.gov/index.htm If you can’t speak with your Senator ask to speak to the staffer… 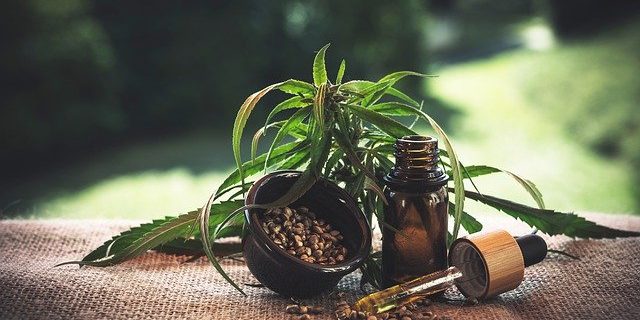 WARNING: CBD OILS AND YOUR PRACTICE

Marketers are targeting Chiropractors and other groups to get in on the next “big wave”….CBD products. CBD IDS is available at farmer’s markets, beauty shops, gyms etc. but may not be suitable for your practice. The FDA has approved only 1 product for treatment for one particular condition and this is available only by prescription… 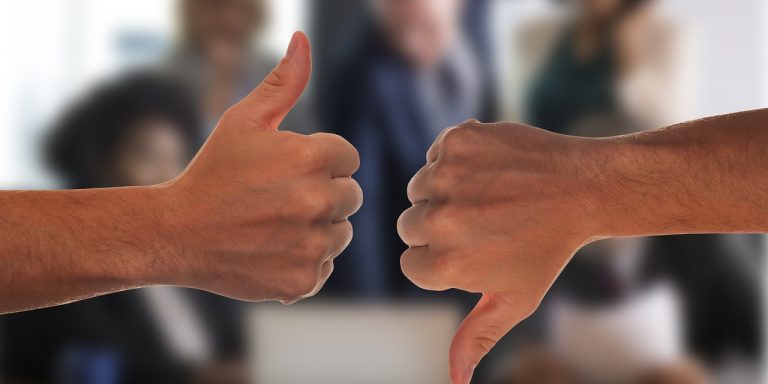 The Board of the Illinois Prairie State Chiropractic Association (IPSCA) has taken a position opposing HR 3654 which is known as the Chiropractic Medicare Coverage Modernization Act of 2019. We feel this legislation, if approved in its current form, would be deleterious to the Chiropractic profession and the well being of not only the citizens…

10 Things to Know About COVID-19: Separating Fact from Fear by ChiroSecure

ChiroSecure Letter to Clients and Partners